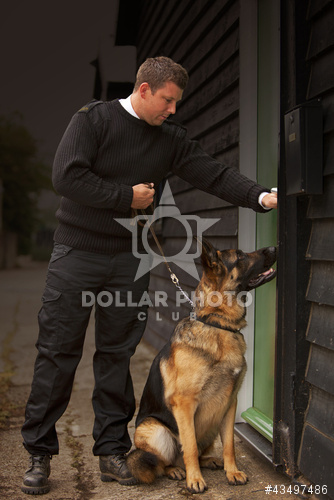 Off duty Constables arrest two linked to a House Robbery

GRAHAMSTOWN: On Monday 5 October, a 33 year old victim was inside his shop when two males wearing balaclavas entered his shop with knives in their hands demanding money.

The victim tried to run out of the door but the one suspect grabbed him and hit him with a fist on his nose. The victim tried to fight back but the other suspect stabbed him with the knife on his right hand and the victim sustained an open wound on his one finger. The suspects then took cash, cigarettes and airtime voucher as well as the victim’s cell phone and ran out of the shop. The victim ran to the police station, which is located on the opposite side of the road and reported the incident He was in a terrible state of shock and he was taken to the hospital where is still being treated. His condition is stabilised. A case of business robbery has been opened for investigation.

During the afternoon of Tuesday the 6th, 3 off duty constables from SAPS Alicedale, namely Cst. Luvuyo Faxi, Cst. Lunga Zothe and Cst. Edgar Gouza followed up on information that two (2) males were selling cigarettes. The two suspects were traced and found at a house in Mandela Park, Transriviere, Alicedale. They had several packets of cigarettes in their possession and gave several versions of their acquisitions.

Earlier in the month a house robbery took place on a farm in the Addo area, a neighbouring town of Alicedale, Detectives from Addo were searching for two suspects. Detective Commanders from the two stations made contact and it was established that these suspects fitted the description of the suspects who were involved in the farm attack.

Grahamstown Cluster Commander , Brigadier Morgan Govender applauded the members in absentia at the Cluster Crime Combatting Forum. He said to the Station Commander Captain Simphiwe Magula : “Kindly pass on this message to your members , due to their commitment and dedication we have managed to keep two dangerous criminals away from the community. Let’s give them a round of applause. Although we could not yet link them to our case, they are positively linked to the house robbery”

It is believed that these suspects are linked to several other cases in the ADDO area.